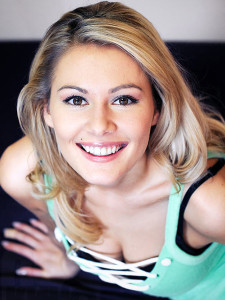 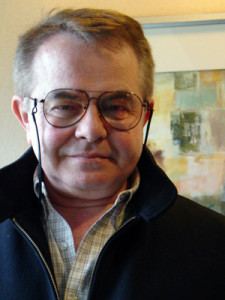 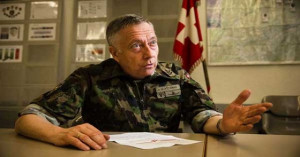 The flood of Middle Eastern “refugees” into Europe is pushing the continent into civil war, according to the head of Switzerland’s military, Lieutenant-General André Blattmann.

Society in western Europe is on the verge of breaking down amid chaotic violence caused by economic dislocation, mass immigration and terrorism. This is not the view of some ‘crazy survivalist’ but of the head of the Swiss Armed Forces.

Lieutenant-General André Blattmann has issued a warning to the Swiss people that society is dangerously close to collapse and advised those not already armed as part of the Swiss Army reserve to take steps to arm themselves. Blattmann has been head of the Armed Forces since, 1 March 2009 and his words carry very significant weight in a country in which several Citizens’ Initiative referenda against burqas and mosques have proven enormously popular as concerns grow about immigration and Islamisation.

In the last two World Wars, the Swiss combination of mountains and armed citizenry preserved the country’s peace and neutrality, but in the coming conflict, Switzerland already has its own massive fifth column.
It’s rather basic and sadly predictable, unfortunately.

You cannot import a large, relatively uneducated and typically violent culture that does not want to assimilate without bad things happening, a fact shown throughout human history. Eventually, there will be a fight.

Sadly, Europeans have long history of having to learn the same bloody lesson again and again of disarming the citizenry, going through wars, requiring desperate measures to thwart genocides, and then repeating the cycle.

European citizens are now arming themselves against the hordes through measures both legal and illegal. Blattman’s fellow Swiss are more fortunate in their ability to legally acquire quality firearms for self-defense. Other Europeans are not that fortunate, as they have allowed their natural right to bear arms to be stripped from them.

Hopefully there will be a political solution to this mess and the Muslim refugees can be peacefully repatriated, but I don’t their going to give up the generous social welfare provided by their hosts without a fight.